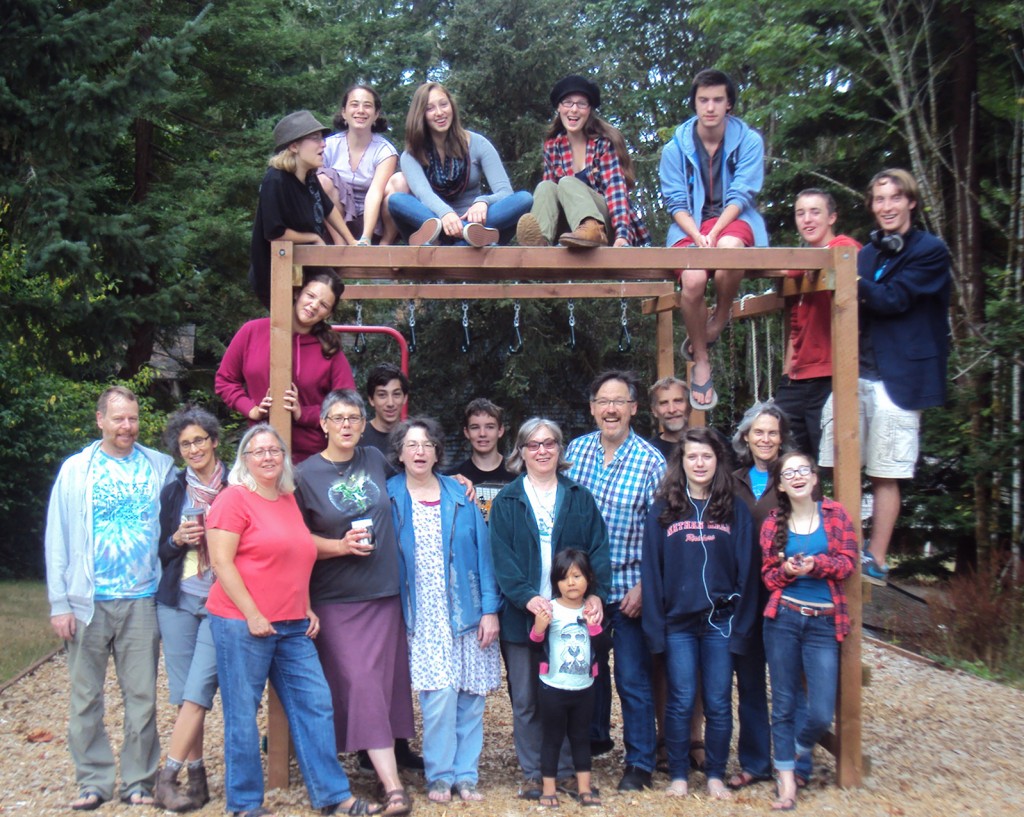 2013 was a great year for the Seabeck Gathering — we had nearly 40 people come through, we came out slightly ahead in our finances (!!!), and pretty much everyone seemed to have a good enough time to want to do it again next year: August 13-17, 2014.

I want to give *HUGE* thank yous to Diane, Thalia, Cameron, Drew, and Natasha for helping to organize, support, and lead this year’s crafts and workshops.

Now that I know how the process works I’m going to be a little more proactive about getting next year’s Orcas Gathering going.

Next year’s gathering could turn out to be a pretty big one as there’s renewed interest from our friends in the east and midwest, a number of local Olympia, Seattle, and Oregon friends who couldn’t make it this year have expressed keen interest in coming next year, and the toddler and infants from the 1990s have become mostly high school (!) and college (!!!) attendees with friends and associates who would like to attend.

We’ve got a lot to look forward to this year. Stay tuned!